Malware is defined by its malicious intent, acting against the requirements of the computer user, and does not include software that causes unintentional harm due to some deficiency. The term badware is sometimes used, and applied to both true (malicious) malware and unintentionally harmful software.

Malware may be stealthy, intended to steal information or spy on computer users for an extended period without their knowledge, as for example Regin, or it may be designed to cause harm, often as sabotage (e.g., Stuxnet), or to extort payment (CryptoLocker). ‘Malware’ is an umbrella term used to refer to a variety of forms of hostile or intrusive software, including computer viruses, worms, trojan horses, ransomware, spyware, adware, scareware, and other malicious programs. It can take the form of executable code, scripts, active content, and other software. Malware is often disguised as, or embedded in, non-malicious files. As of 2011 the majority of active malware threats were worms or trojans rather than viruses.

Using a range of different applications we are able to scan and re scan your system to ensure anything Nasty has been removed, we then apply any Operating System repairs needed to get your system running as smooth as possible.

Data recovery is a very tricky thing,. depending on what has lost its data there are many ways to attempt to get the data back using a incorrect method could cause further data loss. Our extensive knowledge of virus’s and hardware we will ensure your best chances of recovering your important data. 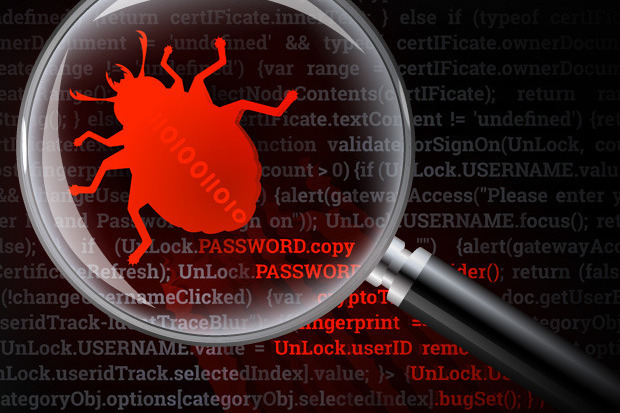 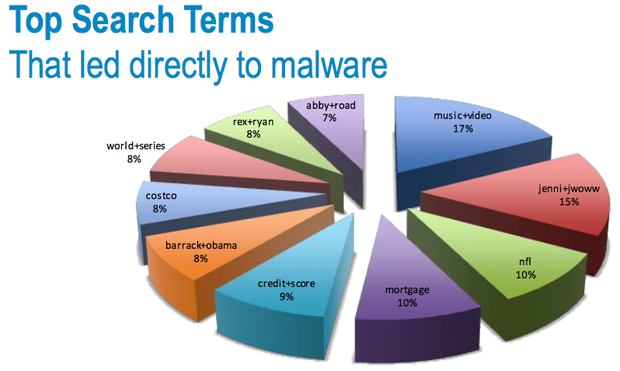 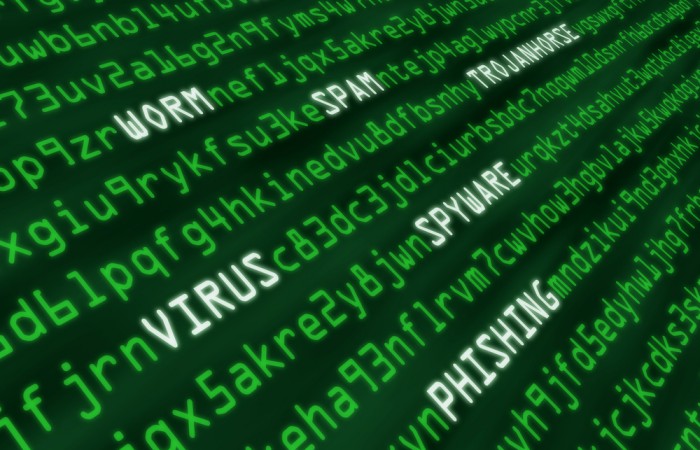